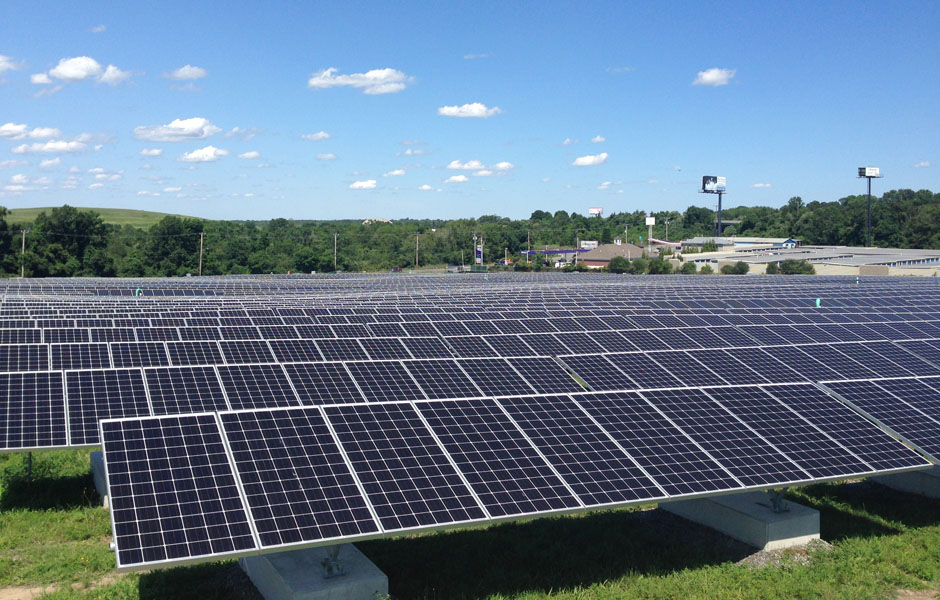 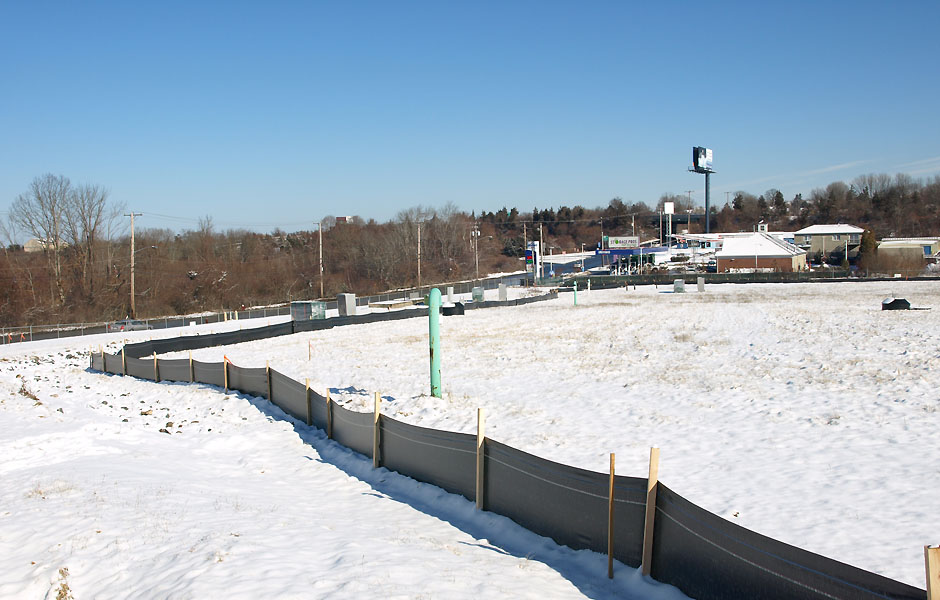 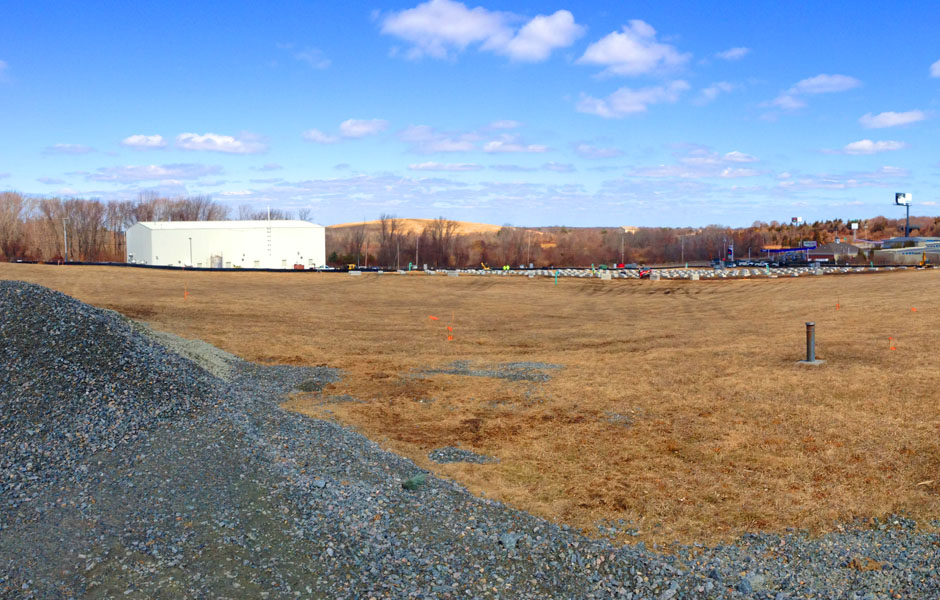 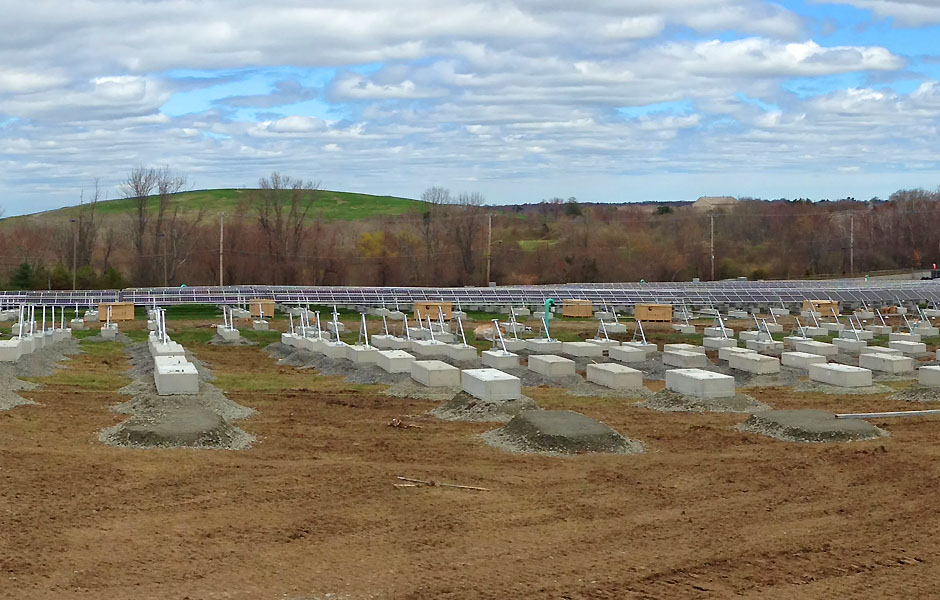 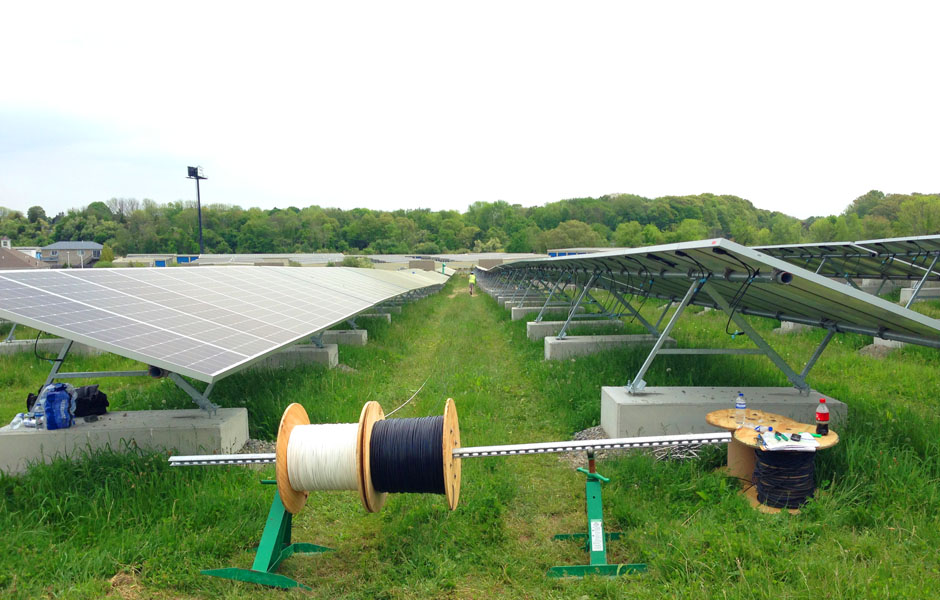 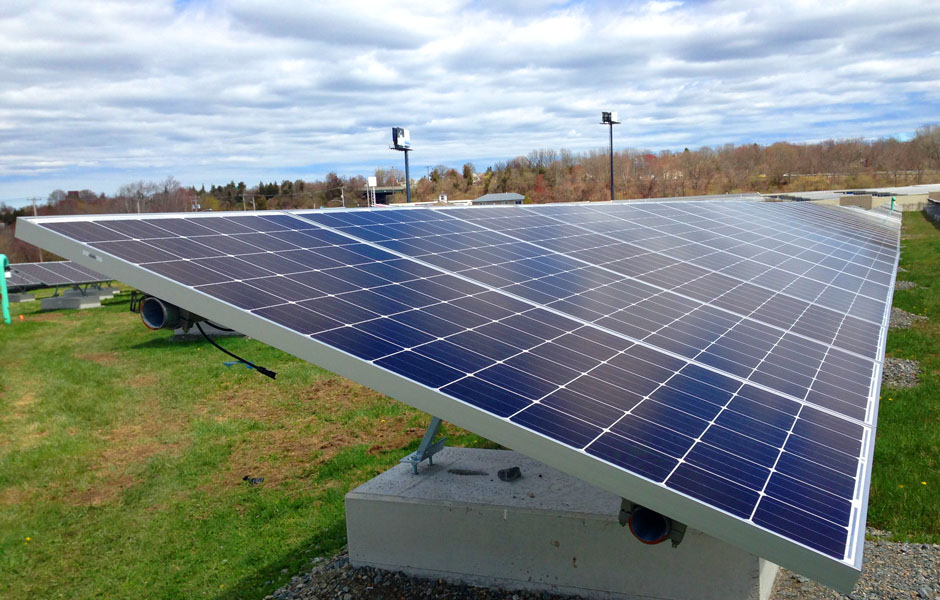 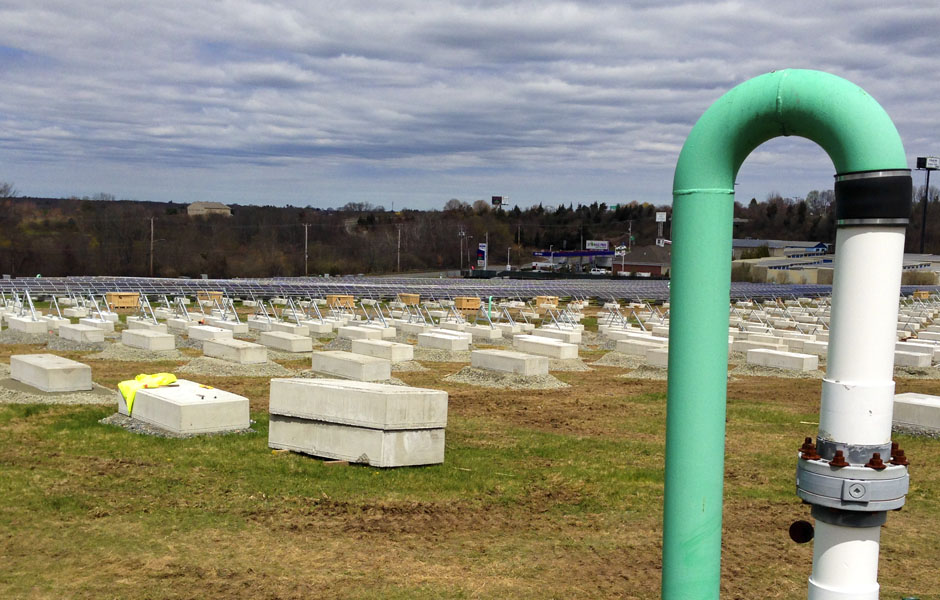 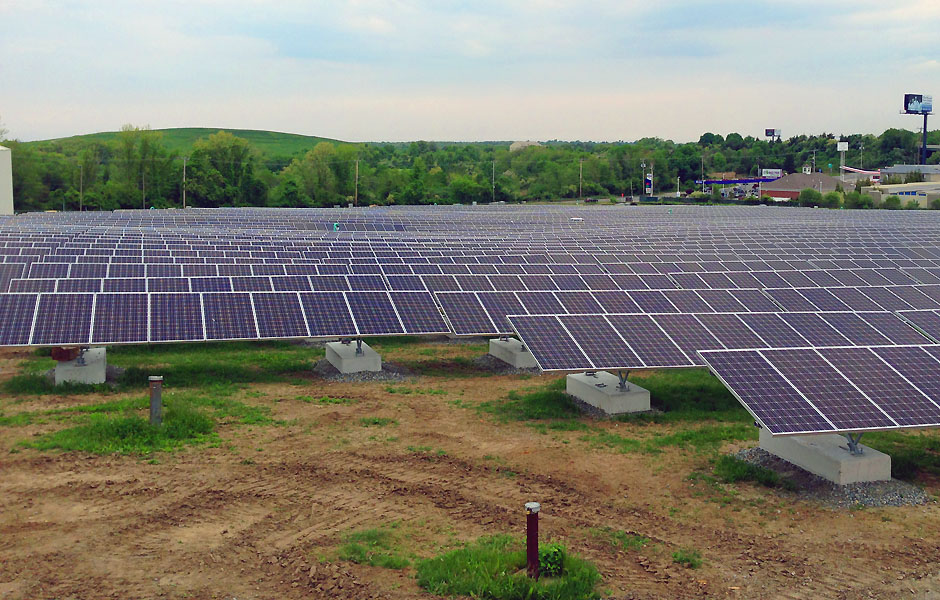 The Sullivan’s Ledge Solar Project is a 1.75 MWDC solar photovoltaic (“PV”) project in New Bedford, MA. The property, a former landfill owned by the City of New Bedford, is a Federal Superfund site and the first Superfund landfill to be developed in Massachusetts and one of the first to be developed anywhere in the country. It is a further example of the innovative partnership BlueWave has developed with the City, which will result in the development of 16 MW of solar projects and approximately 30% savings on municipal electricity bills. The carbon reduction benefits associated with the annual production of 2.4 million kWh of electricity at the site annually, is the equivalent of taking 352 cars permanently off the road or preserving 1,370 acres of U.S. forests.

Sullivan’s Ledge is a capped landfill that was designated as a Federal Superfund site and fully remediated in the late 1990s. It is located in close proximity to distribution facilities with reasonable upgrade costs, making connection to the electrical grid straightforward. Financing was provided by SunEdison, a global leader in PV systems for municipal, federal, state, commercial, and utility customers. Beaumont Solar, a New Bedford-based Engineering, Procurement and Construction company, in collaboration with Pro-Tech Energy Solutions of Moorestown, New Jersey, managed the engineering and construction services for the project.

In addition to the substantial environmental advantages of clean, renewable energy, Sullivan’s Ledge is part of BlueWave’s effort to transform previously contaminated sites into productive areas that will benefit the entire community. In addition to the cost savings and environmental benefits, BlueWave and its partners are extensively hiring local electrical, construction, civil works and other firms to provide services on the project.